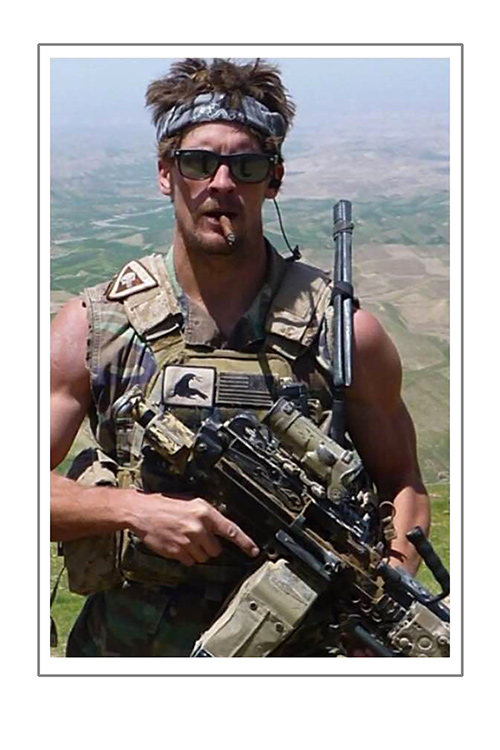 This week, a Navy SEAL was killed in Iraq, during an ISIS attack on a small Christian village near Mosul. A handful of American advisers were in the village at the time of the attack, and they were surrounded and cutoff by nearly 200 ISIS fighters. Charlie Keating IV led the SEAL Rapid Response counterattack to rescue the trapped Americans. The small SEAL-led assault team inflicted massive casualties among the ISIS terrorists, effectively destroying the attacking force. Tragically, during the violent 12-hour firefight Charlie Keating IV was killed in action.